Another cut in cod fishing not enough for environmentalists

Fishing regulators are proposing another cutback to the catch limits for Atlantic cod, but some environmentalists say the move isn’t significant enough to slow the loss of the species. 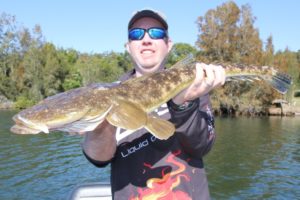 Atlantic cod fishing was once one of the biggest marine industries in New England, but the fishery has deteriorated after years of overfishing and environmental changes. Fishermen caught less than 2 million pounds of the fish in 2017, decades after routinely catching more than 100 million pounds annually in the early 1980s. It was the worst year for the fishery in its history.

To read the entire article, please click on https://www.idahostatesman.com/news/business/article238105974.html