Bass Pro begins detailing what Cabela’s operations will stay in Sidney; no word on cuts

Cabela’s will retain some jobs in Sidney, Nebraska, but it’s still unclear how many will be lost after a letter sent to employees by the chief executive of the retailer’s new owner, Bass Pro Shops. Bass also will keep open all of Cabela’s retail stores in Nebraska — in Sidney, Kearney and La Vista, according to the letter, which was obtained by The World-Herald. 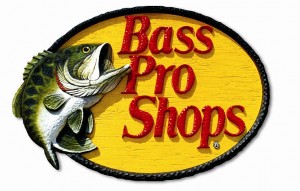 Bass Pro Chief Executive Johnny Morris sent the 11-page document to employees in Sidney on Thursday. In it, Morris detailed some of the operations that will stay in Sidney as the combined Bass-Cabela’s consolidates its headquarters in Bass’ hometown of Springfield, Missouri.