What do Bass Pro Shops, Cabela’s and Synovus have in common? 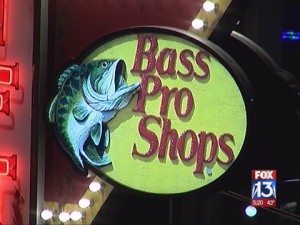 The Wall Street Journal and Reuters both reported, using unnamed sources, that the Southeast regional bank, headquartered here in Columbus, is in negotiations for a portion of Cabela’s financial business. Synovus spokesman Lee Underwood, reached shortly after the online news reports, said he had seen them, but that the company declined to comment.

To read the entire article, please click on this link http://www.ledger-enquirer.com/news/business/article141561034.html