The 2016 Bass Pro Shops Central Open is coming to the area in February. The event, which will be staged on the Atchafalaya Basin, will be held Feb. 18-20. 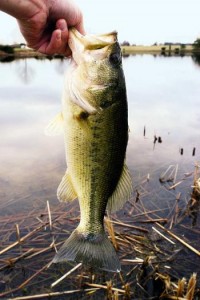 There are 190 boats and more than 400 anglers expected to participate in the tournament, bringing an estimated economic impact of $2 million to St. Mary Parish, according to a release from the event’s local host, the Cajun Coast Visitors and Convention Bureau. The Atchafalaya Basin, included in Bassmaster Magazine’s 2015 Best Bass Lakes list, has hosted five previous Bassmaster events, including the 2009 Central Open in which Oklahoma pro Edwin Evers earned his second opens victory in a fourth-day fish-off tiebreaker.

To read the entire article, please click on this link http://www.stmarynow.com/outdoor/bass-pro-shops-central-open-coming-morgan-city-2016