The European commission has proposed closures on commercial fishing for sea bass in the Atlantic and whiting in the waters west of Scotland from next year, in order to prevent a collapse in fish stocks. 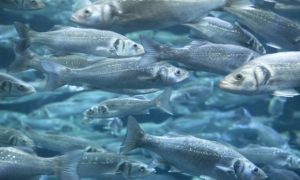 The total allowable catch (TAC) for cod in the Celtic Sea will also be cut by 68% under the plan, while sole quotas in the Irish Sea will be trimmed by a hefty 82%. The move, to cut sea bass catches from 570 tonnes a year to zero, follows what the EU calls “very alarming” advice from fisheries scientists, who found that numbers had fallen below “safe biological limits”.