Fishing crews to blame for much of the plastic in the world’s oceans, Greenpeace says

Think of marine plastic pollution, and the image of a sea turtle stuck in a six-pack ring may leap to mind. Or in more recent days, the hotly contested plastic straw. But a new report by Greenpeace UK found that lost and abandoned fishing gear actually accounts for the majority of large plastic pollution in the world’s oceans. 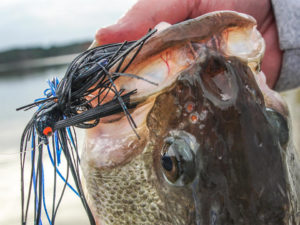 More than 640,000 metric tons (think 55,000 double-decker buses) of nets, lines, pots and traps used in commercial fishing are dumped into the sea every year, according to The Guardian. In one instance off the coast of Oaxaca, Mexico, last year, about 300 sea turtles were found dead as a result of entanglement in “ghost gear,” the term used to refer to fishing gear that’s lost or abandoned in the ocean.

To read the entire article, please click on https://www.foxnews.com/science/fishing-crews-to-blame-for-much-of-the-plastic-in-the-worlds-oceans-greenpeace-says