The High Court has made formal orders striking down as unconstitutional provisions of a penalty points system for fishermen who engage in illegal, unreported or unregulated fishing. Mr Justice Tony O’Connor, who made the orders, was told, since he struck down the law in January, the Minister for the Marine had replaced the regulations which cover the penalty points system. 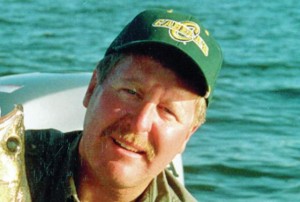 Mr Justice O’Connor previously found that the Minister, in exercising powers allowing this State to give effect to EU regulations, failed to recognise the absence of principles and policies to introduce a novel way of determining serious infringements through the imposition of penalty points on the holders of fishing licences.

To read the entire article, please click on this link http://www.irishtimes.com/news/crime-and-law/courts/high-court/fishing-penalty-points-system-struck-down-in-high-court-1.2557533