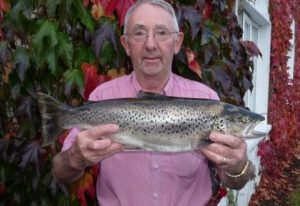 Ducks Unlimited applauded Zinke as “a smart choice” to lead an agency that manages some 500 million acres of federal land ― roughly one-fifth of the United States — including 59 national parks. Zinke “understands the importance of public lands” and has shown himself to be “a potential ally of sportsmen and other outdoor recreationists,” noted Backcountry Hunters and Anglers.

To read the entire article, please click on this link http://www.huffingtonpost.com/entry/ryan-zinke-hunting-fishing-groups_us_596685afe4b0a8d46d11cae8