After extensive discussion over several years, new rules have been adopted for fishing on the increasingly crowded Madison River in an attempt to spread people out. The rules will be official on Dec. 24, even though most won’t be implemented until 2022. 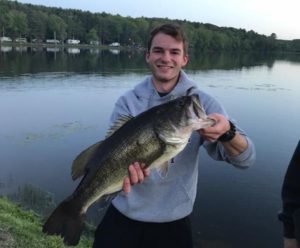 The rules include a cap on commercial use starting in 2022. The total number of guide trips per outfitter and guide will be capped at the number of trips reported in either 2019 or 2020, whichever number is higher.

To read the entire article, please click on https://billingsgazette.com/outdoors/new-rules-for-fishing-on-madison-river-outlined/article_be7ef8f4-3abd-5b50-8ed2-d5cbf61ff8f0.html