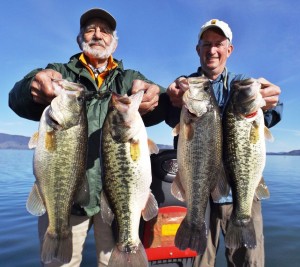 The bass from the giant freshwater lake were big and tasty back then. But it’s been at least half a century since Nelson, 57, or anyone else in his family has cast a fishing line into the lake better known to this generation as one of the state’s most polluted, large freshwater bodies.

To read the entire article, please click on this link http://www.orlandosentinel.com/news/orange/os-lake-apopka-bass-release-20161130-story.html