Striped bass are New England’s premier sport fish, sought by thousands of anglers who prize them for a fighting spirit and high-quality fillets. Stripers were pushed to the brink of extinction in the late 1970s but made a dramatic comeback. Now recreational anglers say the coveted fish again is struggling, and they’re lobbying Beacon Hill to implement new regulations that include making the fish off-limits to commercial fishermen. 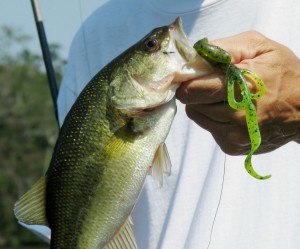 One proposal, filed Rep. Walter Timilty, D-Milton, would limit commercial licenses to fishermen who can demonstrate they’ve caught and sold more than 1,000 pounds of striped bass annually over the last five years. Another proposal, offered by Rep. Thomas Stanley, D-Waltham, would phase out commercial fishing for striped bass by 2025 and establish fines up to $500 per fish for violators of new regulations.

To read the entire article, please click on this http://www.salemnews.com/news/local_news/state-weighs-ban-on-commercial-striped-bass-fishing/article_81c2144e-e36e-5ae6-9b99-0ef339fc62b6.html