Virginia officials are weighing whether to cancel this year’s fishing season for large rockfish in the Potomac River and Chesapeake Bay out of concern for its dwindling numbers. 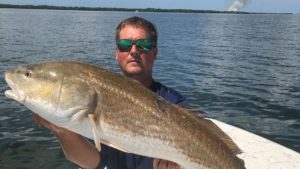 The rockfish season in Virginia will begin April 20 along the Potomac River and its tributaries, then days later in the bay. But indications that the population of the fish, also called striped bass, is declining raised concerns that further catches could have a long-term effect on its survivability.