Tory Brexiters have demanded that Theresa May reject the transition deal agreed between David Davis, the Brexit secretary, and his EU opposite number, Michel Barnier, in Brussels on Monday. 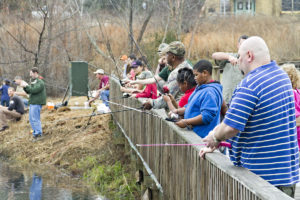 The 13 Conservative MPs and Sammy Wilson of the DUP – whose 10 MPs give May her working majority in the Commons – have signed a letter condemning the failure of the draft withdrawal agreement to end the common fisheries policy as soon as the UK formally leaves the EU on March 30 2019.

To read the entire article, please click on this https://www.theguardian.com/politics/2018/mar/21/brexit-tories-urge-pm-to-reject-transition-deal-over-fishing-policy