A family in Florida was left outraged this week after a group of animal welfare activists confronted them while they were fishing at a park in St. Petersburg. 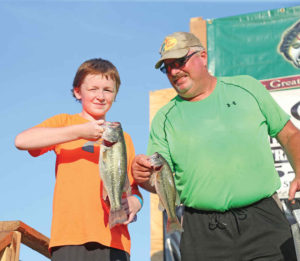 Bob Hope was fishing with his parents at Crescent Lake Park on Tuesday when the dispute with vegan activists began. Two videos of the incident, including one filmed by Hope’s mom and one filmed by the activists, were shared on social media this week. Hope told ABC Action News that he and his family were fishing for dinner and had caught a tilapia when a young boy approached them and said, “You know fish feel pain, and you’re hurting that fish.”

To read the entire article, please click on this link http://www.huffingtonpost.com/entry/animal-activists-family-fishing-florida-lake_us_5969222ee4b01741862775fa